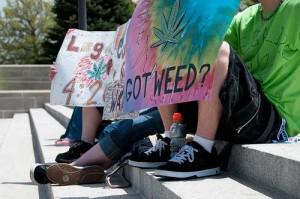 The New Year marked the opening of the country’s first legal marijuana store in Colorado. Washington is slated to open the first of its 300-plus pot shops as early as summer 2014, while pro-legalization campaigns in Alaska, Arizona, California, Maine, Massachusetts, Montana and Nevada are poised to move marijuana from the shadows of the underground market to legitimate enterprise within the next two years. But for every study touting the plant’s medicinal qualities, there is another survey or or

When Teen Mom's Amber Portwood opted to go to prison for five years instead of moving forward with rehab, a collective "What?!" sounded through the blogosphere. But addiction treatment pioneer Dr. Karen Khaleghi explains, with drugs in control, a mother will give up her daughter and her freedom. As Amber Portwood reports to prison, Creative Care Malibu's Dr. Karen Khaleghi said understanding the reality star's decision to forgo continued treatment for a five-year prison term really isn't about "choice." 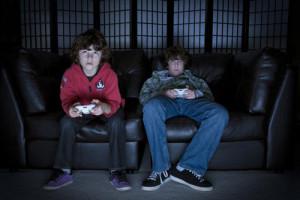 Love Child, a 2014 Sundance Film Festival documentary, explores the death of a 3-month-old girl in South Korea. When detectives found the infant, she weighed 5.5 pounds, less than her birth weight. It turns out that her parents, instead of caring for their newborn daughter, were nurturing a “virtual” child — spending six to 12 hours a day online with that make-believe child. Similar horrifying incidents of video-game addiction can be found online. While the American Psychological Association rep 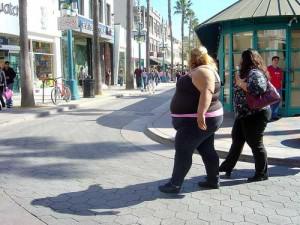 The number of obese Americans has risen dramatically in recent years, prompting the Centers For Disease Control and Prevention to label the trend an “obesity epidemic.” While some have questioned the use of that term to describe the situation, there is no question that the growing number of obese children and adults poses problems on a couple of levels. First, being overweight puts individuals at risk for conditions such as high blood pressure, arthritis, type 2 diabetes and even cancer ... 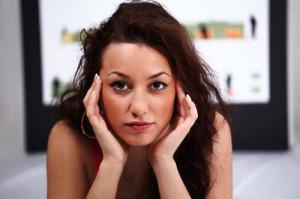 5 Ways Stress May Help Your Body

Stress has been blamed for everything from nosebleeds to heart disease. But research also indicates that stress, at least when properly channeled and controlled, can help you bounce back faster from surgeries, help your body ward off infections, and make you a more productive worker. In fact, too little stress has actually been linked to a number of undesirable traits, including psychopathic tendencies and excessive risk-taking. The trick is finding the right balance between what has been termed 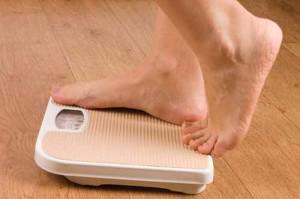 10 Numbers to Watch For a Healthier Lifestyle

Forty pounds in four months? Three dress sizes in three weeks? Two inches in 20 days? These are not the numbers you should be thinking about when it comes to a healthier “you” in the new year. If you want to get results, you need to set realistic goals and focus not on short-term gains, but a lifestyle change. To get started, here are some time-tested numbers to keep in mind to help in your quest. Instead of targeting an ideal “size,” go forth and shed bad habits and adopt a new lifestyle for lasting, positive change. 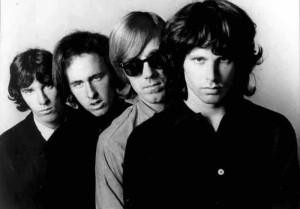 In another case of truth being stranger than fiction, earlier this year the FBI established a website containing thousands of files, formerly papers tucked away in file cabinets for decades. The ominous-sounding FBI Vault allows anyone to go online and sift through documents detailing everything from unexplained phenomena (UFOs) to investigations that seem ridiculous now (hundreds of pages dedicated to the immorality of a rock ‘n’ roll song or artist). You can check out the FBI Vault yourself ... 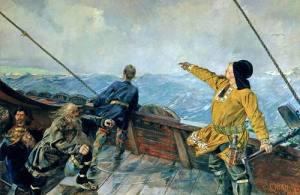 5 Controversial Theories About the Discovery of America

Once upon a time, American schoolchildren learned how Christopher Columbus discovered America. Of course, then we had to qualify that “fact,” because Columbus “discovered” a land where Native Americans had already lived for thousands of years. Then it turned out that Columbus wasn’t even the first European to reach the New World, as evidence emerged proving the Vikings had reached North America hundreds of years earlier. Several other theories exist that still others may have reached American sh 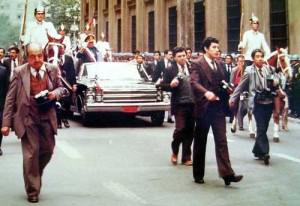 5 Regime Changes That Went From Bad to Worse

As the world speculates about the future of post-Gaddafi Libya, it’s hard to believe any successive regime or leader could harm the country more than the man who for four decades unleashed both bloody social experiments on his own people and sponsored notorious terrorist attacks abroad. But we need only look to history to find that ousting the “bad guy” can have the unintended result of elevating to power a far worse monster. Below are five dark chapters in modern history where regime changes ... 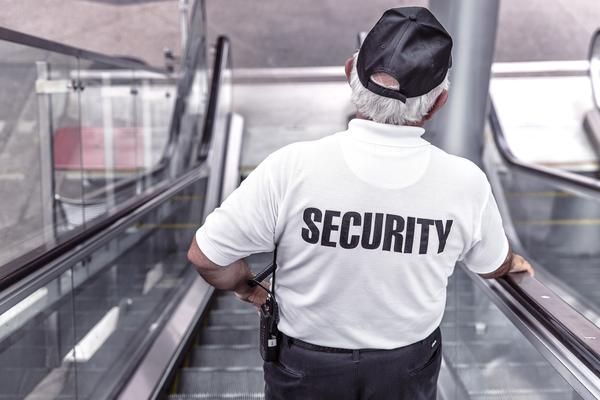 The nation is reeling from the deadly rampage at a mall theater that left 12 dead and dozens more injured during a midnight showing of The Dark Knight Rises. Before there was Colorado, there was Westroads Mall in Omaha, Nebraska. On the afternoon of Dec. 5, 2007, 19-year-old Robert Hawkins stepped off the elevator and on to the third floor of the Von Maur department store. Inexplicably, he opened fire. In 90 to 120 seconds, Hawkins struck a dozen people before turning the gun on himself, taking six lives immediately, with two more victims dying from their injuries on the way to hospitals. 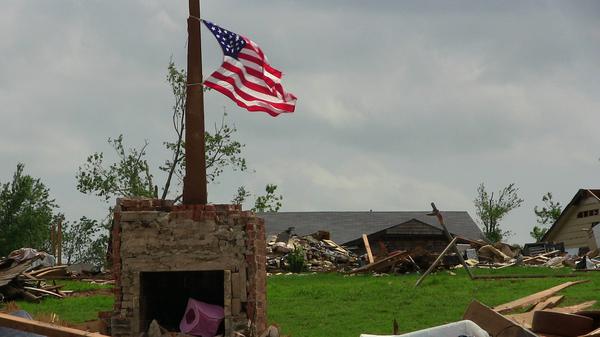 As if Nebraskans needed yet another reminder of the power of tornadoes, in late May the world watched an EF5 barrel down on the Oklahoma City-area of Moore, hitting three schools and claiming the lives of two dozen people, including 10 children. As fellow residents of Tornado Alley, these tragic events bring to the surface what some AEC professionals grapple with in their day-to-day work lives; what can be built into offices and homes to at least mitigate damage associated with a side of Mother Nature so fierce that it can't possibly be outwitted? 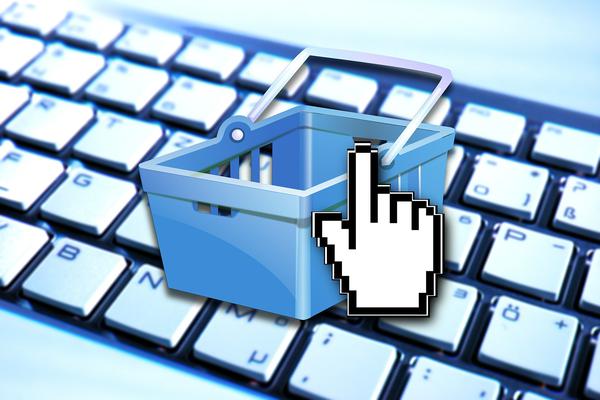 For thousands of years, auctions remained largely unchanged -- until 1995, when a computer programmer posted a single item online. The result: A broken laser pointer found a home, and Pierre Omidyar founded eBay (Nasdaq: EBAY). Unlike its slow-to-change offline predecessor, the online auction has gone through some rocky reincarnations in the past few years. Still, don't expect online auctions to go the way of the dinosaur -at least, not anytime soon. 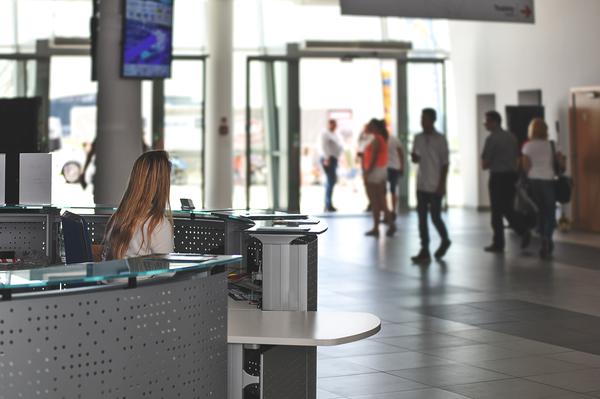 Of the nearly 6 million people (including this writer) who consider home their primary place of work, 2.8 million -- slightly more than 2 percent of the population -- are employed by someone else, not "selfemployed," according to the U.S. Census Bureau. When accounting for those working at least one day from home, these figures shoot up to 20 to 30 million employees, reported the Telework Research Network. 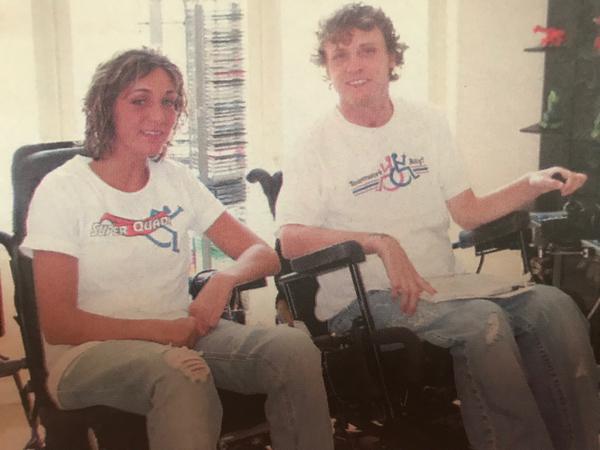 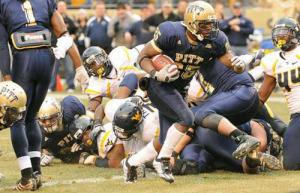 The death of some of the greatest college sports rivalries happened virtually overnight, with storied matchups that had lasted a century or more disappearing from the schedule the past few seasons. Nebraska, a founding member of the Big 12, rocked the college football world when the school jumped to the Big Ten effective in 2011. But the Cornhuskers are hardly alone, as heavy-hitters such as Texas A&M, Pitt, Syracuse, TCU, Missouri, West Virginia, Louisville and Notre Dame all switched conferenc 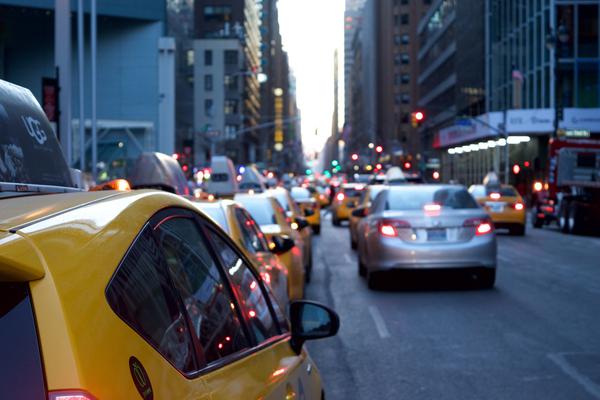 Illinois Bound: More workers making the northwest commute into Chicago and beyond

Small-town living and schooling, attractively-priced homes, and the decline of the steel industry are boosting the number of Northwest Indiana residents who commute, sometimes more than an hour and a half each way, to jobs in Illinois. According to a study ... 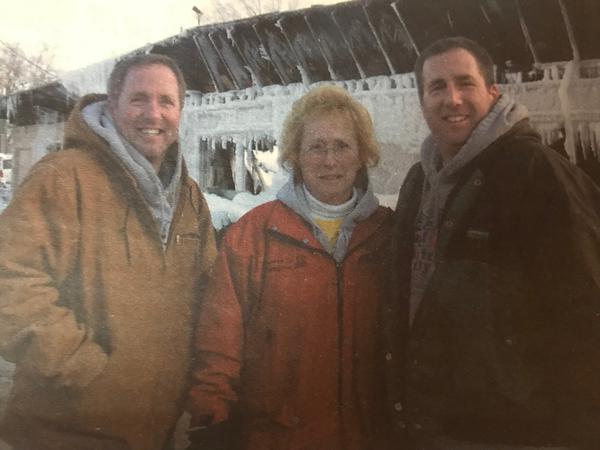 Amy Friedman would be the bakery's last official customer -- not just for the day, but for the foreseeable future. Five hours later, the business as it had been known for 32 years would be no more, succumbing to a fire on one of the coldest nights of a frigid season ... 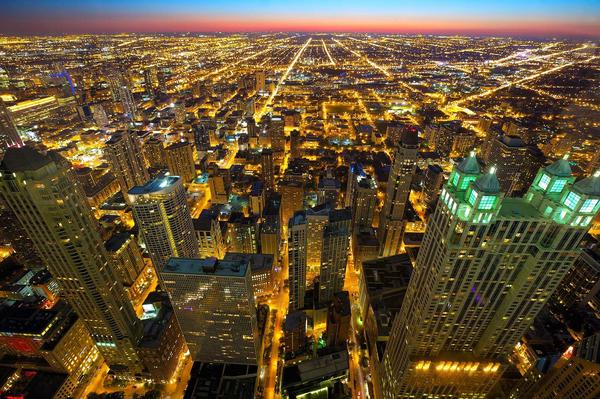 When the economy went south last year, John Ochoa had no fears about the viability of Oak Brook-based FGM Architects Engineers. "We were in a better position than many in the industry because of the type of work we do ..." 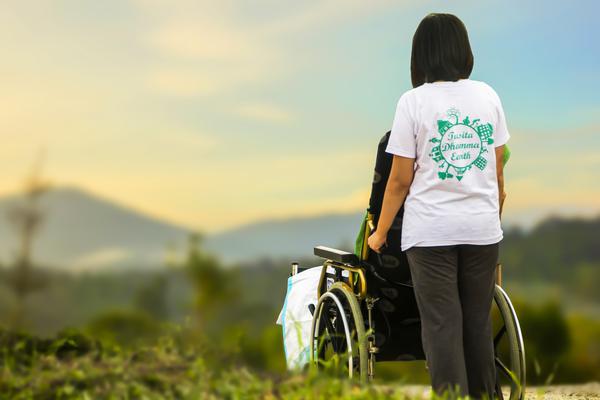 Kay Neil's bookkeeping business seems innocuous enough. Payroll for other small businesses. Notary. Accounts payable/receivable. At closer look, Neil is a survivor and advocate, having had a hand in legislation to lower the state's minimum Blood Alcohol Content levels and related to the Americans with Disabilities Act ... 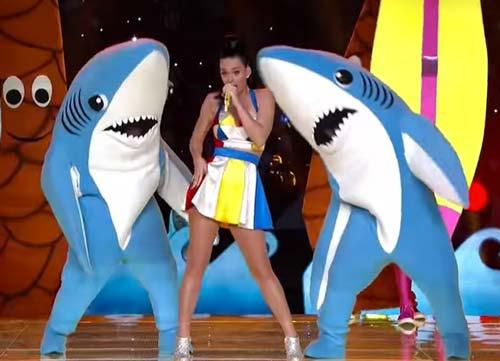 An obscure group, the U.S. Patent and Trademark Office Trademark Trial and Appeal Board, voted in early July to rescind Washington Redskins trademark registrations on the grounds that the name “may disparage” Native Americans. Cancellation of this federal trademark is not automatic, as the franchise is appealing the decision. But the fact the board acted on such a politically charged issue raised questions about many other trademarks that enjoy federal protection; many people would find some of
Load More
Close ✕